Is Your Sugar-free Beverage Really Free of unwanted additives? 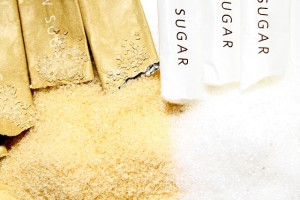 Sugar is loaded with calories and calories spell trouble. Millions of health-conscious men and women are switching to low-calorie foods that claim to be free of sugar and still taste just as good.

The ubiquitous ingredient that makes your sugar-free foods palatable is a group of additives called artificial sweeteners, used extensively to sweeten foods, beverages and even medication. Since it is highly likely you are consuming sugar substitutes in some form (even your toothpaste contains one), here’s a quick lowdown on what you’re really signing up for when you buy a sugar-free product. 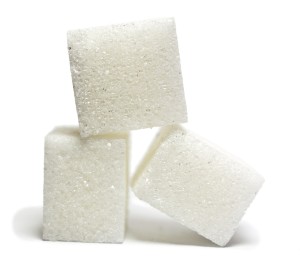 Aspartame
Discovered in 1965, aspartame is a synthetic sugar produced by combining two amino acids.
• Approved by FSSAI
• About 200 times sweeter than sugar
• Breaks down into the original amino acids when consumed; yields negligible calories
• Reviewed for safety by over 100 regulatory bodies
• Continues to be opposed by activists due to potential health risks
• Popular brands: Coke Zero® (blended with Ace-K), Sugar Free Gold®, Equal®

Ace-K (Acesulfame potassium)
Developed in 1967, Ace-K is a zero-calorie sweetener produced by chemically combining acetoacetic acid and potassium. It is used to sweeten cola beverages, bakery products, medicines and thousands of other products.
• Approved by FSSAI for use in soft drinks, baked goods, ice cream and several other products
• Nearly 200 times sweeter than sugar
• Combined with other sweeteners to mask its metallic aftertaste
• Diet Pepsi® recently replaced aspartame with a blend of sucralose and Ace-K.

Stevia
A zero-calorie sweetener extracted from the leaves of the Stevia plant and used widely in Japan and South America, stevia was banned for several years in the US and EU until, in 2006, research compiled by WHO discredited potential health risks indicated by earlier studies.
• Approved by FSSAI in November 2015
• About 150 times as sweet as sugar
• Considered a safer alternative to synthetic sweeteners

A zealous/hardcore marketer, ardent photographer, a blogger who loves his food and a foodie who loves to share his experiences with the world, my mission in life is to discover the remarkable within the mundane.